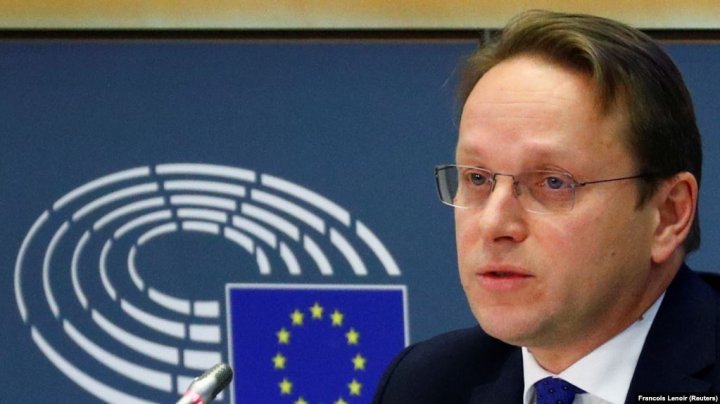 Oliver Varhelyi, Hungary's candidate for the post of Commissioner for EU Enlargement and Neighborhood Policy, warned that financial aid to Moldova could be cut over the latest developments in the country.

Speaking during his confirmation hearing in the European Parliament, Varhelyi told EU lawmakers that following the collapse of pro-Western Moldovan Prime Minister Maia Sandu's government on November 12, he could freeze the bloc’s macrofinancial aid to the country.

"We have to make sure that, even if there is an internal crisis, reforms continue," Varheliy said. "If they don't, we will have to suspend financial assistance like it has been done in the past. Financial assistance is clearly and unconditionally linked to progress in reforms.”

The Government of Ion Chicu who was nominated by President Igor Dodon has won the confidence vote after 62 out of 101 lawmakers voted for.

The former presidential adviser Ion Chicu, 47 years old, was nominated by the President Igor Dodon as the candidate for prime minister.