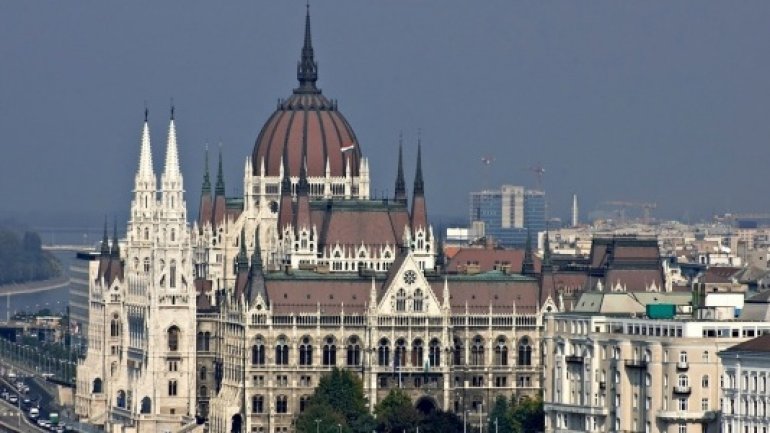 The Hungarian parliament has approved a controversial law enabling all asylum seekers in the country to be detained and forced back into neighbouring Serbia.

Viktor Orban, the Prime Minister, claimed migrants were keeping his country “under siege” and must be defended against.

Speaking at a swearing-in ceremony for a group of specialist guards known as “border hunters”, he said that Hungary could only count on itself for protection.

Mr Orban, leader of the right-wing populist Fidesz party and a supporter of Donald Trump, has already ordered the reinforcement of fences along Hungary’s southern border and claimed refugees are a threat to Europe's Christian identity and culture.