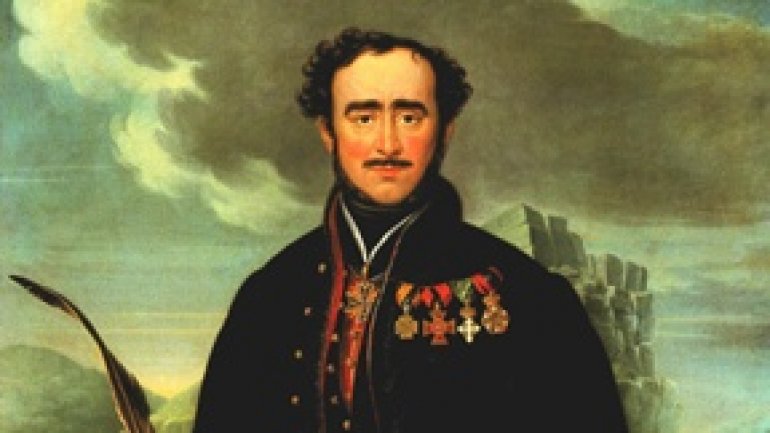 The Embassy of Hungary to Moldova opened an exhibition, dedicated to Hungarian politician-reformer and writer, count Istvan Szechenyi, in the National Museum of History on Monday, December 19th, according to Infotag.

At the exhibition opening, Ambassador Extraordinary and Plenipotentiary of Hungary to Moldova Matyas Szilagyi said that the history and culture of Moldova and Hungary have something in common.

“Count Istvan Szechenyi had an important role in the development of Hungary, in its culture, history, has conducted many reforms. At the exhibition, 13 informational thematic panels with the count’s biography and what he did for Hungary, are presented”, the diplomat said.

He thanked the museum’s administration for organizing the exhibition, expressing hope for further productive cooperation.

Director of the museum Yevgeny Sava said that he will try to support and develop cooperation with the Hungarian Embassy.

Infotag’s dossier: Count Istvan Szechenyi was a Hungarian politician reformer, who made a special contribution to raising Hungary’s national awareness. He was born in 1791 in Vienna. He founded an enterprise, which built the first steam-driven engine, as well as he implemented reforms. He had held the post of Minister of Transport and Public Works. He died in 1860.