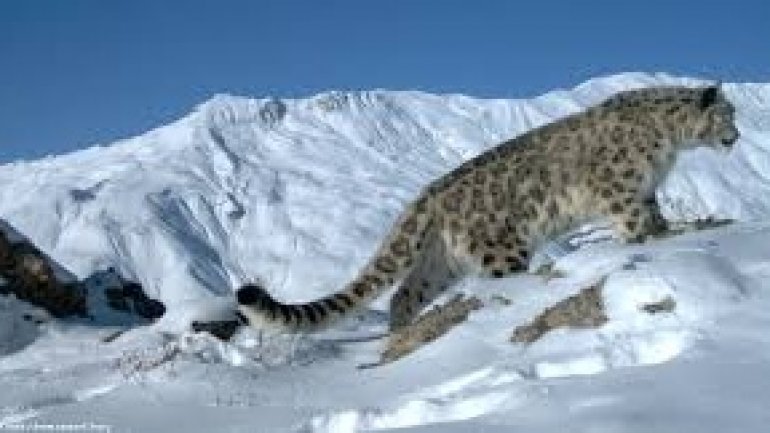 Hundreds of snow leopards are being killed every year across the mountains of central Asia, threatening the already endangered big cat, according to a new report, The Guardian reports.

There are as few as 4,000 of the solitary and elusive cat remaining and numbers have fallen by a fifth in the last 16 years.

But between 220 and 450 are killed each year, found the report from Traffic, the wildlife trade monitoring network, published on Friday ahead of a meeting on the crisis at the UN in New York. The number could be much higher, the NGO warned, as killings in remote mountain areas often go undetected.

Over half the so-called “ghosts of the mountains” are killed by farmers in retaliation for attacks on livestock and 20% are trapped by snares set for other creatures. Another 20% are killed for the illegal fur trade, though pelts from snow leopards killed for other reasons are often sold on.

To reduce the killings, the report’s authors recommend the roll-out of leopard-proof corrals for yaks and horses and insurance schemes for farmers.
AFLĂ imediat Știrile Publika.MD. Intră pe Telegram