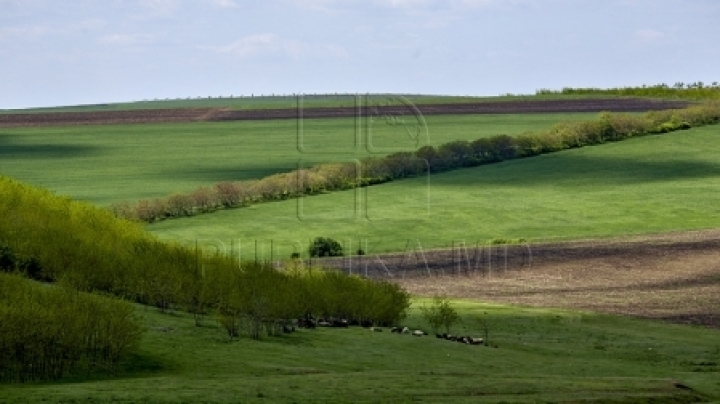 Over 450 inhabitants of the northern village of Drepcăuți, Briceni district, cannot cultivate their plots of land, which were rented to a Ukrainian company. The people have asked Justice Minister Vladimir Cebotari to intervene, as he has paid a visit to the district.

In 2013, the peasants rented their lands to local farmer for three years. The latter, in his turn, rented the plots to a Ukrainian company for 10 years, without the owners’ assent.

The plaintiffs filed a suit, but no verdict has been announced so far.

"I will set up a working group within the Justice Ministry to clarify the issue. We’ll study the files managed by prosecutors and will intervene within the boundaries of our competence. We’ll find competent mediators to seek a fair solution," Cebotari underlined.

The Minister has met representatives of the local public authorities during his trip. He has explained them the law on the integrity of the public servant to enter force as of August 1.