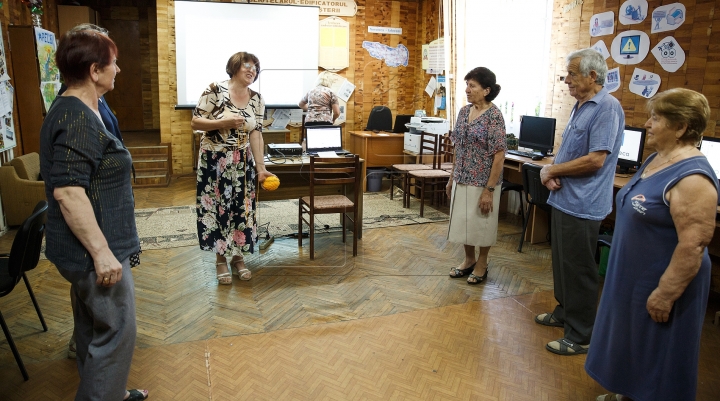 250 Moldovan elderly have joined a National Sports Olympiad for Seniors. The participants have competed in chess, ping-pong, sportive dance and volleyball.

The contestants have been supported by the Honorable President of the Democratic Party from Moldova, Dumitru Diacov.

"It’s 20 years since the first founding convention of the Democratic Party in December. It’s one of the most experienced parties and it’s also a party where the veterans young and active. By this event, the Democratic Party shows it’s a party always on a move," Dumitru Diacov said.

The organizers say, there have come twice as many participants as last year.

"This means the people are careful about their health and are eager to participate. Not only party members, but supporters take part in the games, too. People from other parties, or without any political affiliation," said the head of the PDM’s seniors organization, Nina Ţurcan.

The ‘Olympics’ have been joined by people aged from 57 to 79. The winners have got diplomas and money.