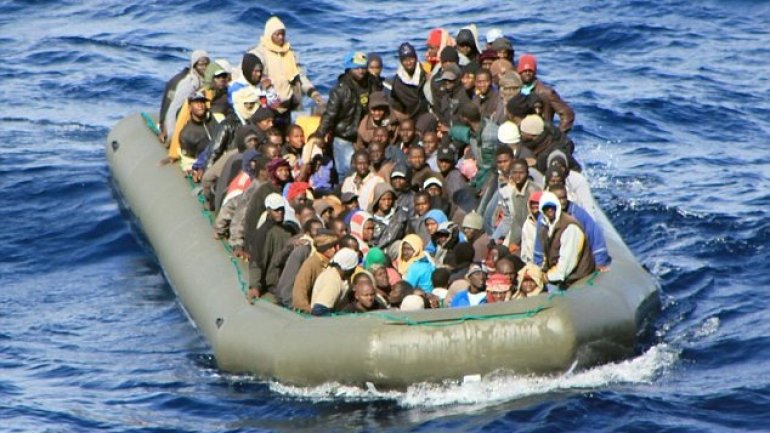 Four people died and nearly 180 are missing, presumed dead, after Saturday's migrant ship capsize in the Mediterranean, officials said Tuesday after interviewing a handful of survivors.

Humanitarian workers from International Organization for Migration (IOM) and the UN refugee agency (UNHCR), recounted harrowing details of the latest major tragedy in waters off Libya after talking to four rescued passengers, two Eritreans and two Ethiopians, who arrived on Monday evening in the Sicilian port of Trapani.

The survivors, three men and one woman, were described as "traumatised and exhausted". They said their two-tier, wooden boat had left Libya on Friday with more 180 people packed on board, all of them originally from East Africa.

After five hours at sea, the engine cut out and the boat started to take on water. As it slowly sank, more and more of the people on board were submerged under water.

One of the survivors described his desperate effort to find his wife, who had taken a spot in the centre of the ship.