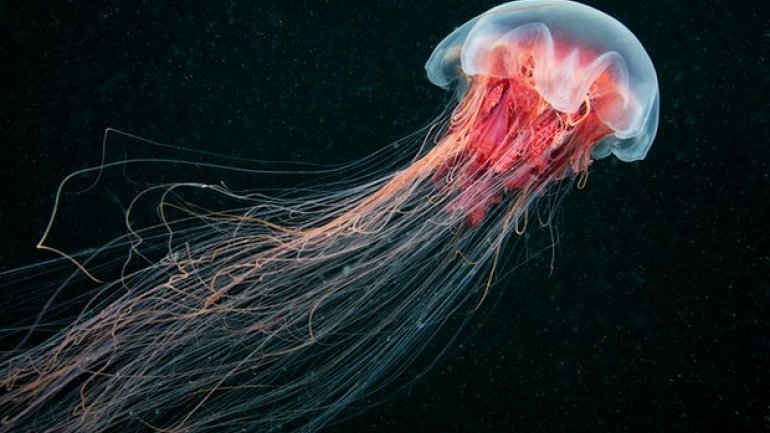 Thousands of kilometres of New Zealand coastline have been invaded by giant jellyfish, a phenomenon that has been linked to warmer sea temperatures, The Guardian informs.

In the last month mass jellyfish landings have been reported on beaches from Nelson in the south island to Whangarei in the top of the north island.

The Department of Conservation suspects more mass landings may have gone unreported or unsighted.

The jellyfish have been identified by marine biology expert Dr Lisa-ann Gershwin as Lion’s Mane – the world’s largest jellyfish – in Whangarei, and its close relative Desmonema in Nelson.

Gershwin, who is director of the Australian Marine Stinger Advisory Services, said the invasion suggested a significant bloom in the local jellyfish population, but the presence of them so early in the season was strange.

“New Zealand can probably expect to see more of these landings in the coming years, as jellyfish take advantage of prime breeding conditions in the oceans, which help them grow in super abundance.”

Gershwin said multiple factors could have contributed to a population explosion this season, but likely contenders included warming sea waters providing fertile breeding grounds, nutrient rich seas and a lack of natural predators for the juvenile jellyfish due to over-fishing.

Gershwin said any jellyfish landings in large numbers were always “interesting phenomena”, and gave scientists more opportunities to study the creatures up close.