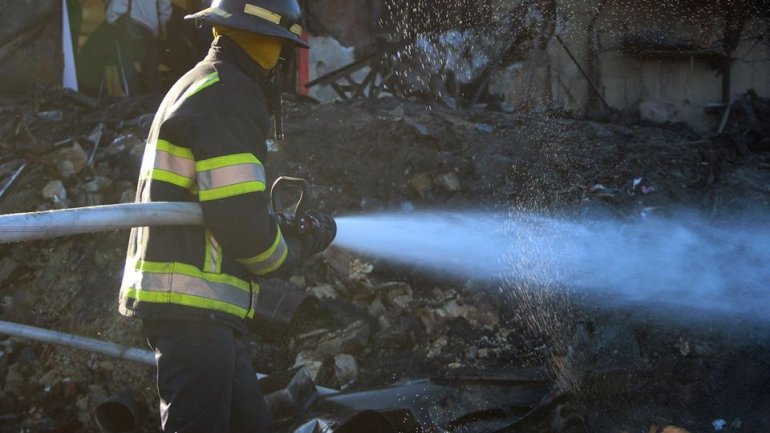 About 360 hectares of vegetation fires was affected in the past 24 hours. Firefighters intervened in the liquidation of 84 outbreaks in several localities of the country.

Several buildings and electrical cables were affected in the capital.

Another fire outrage broke out in Ciocana sector of the capital, damaging several power lines.

Firefighters urge people to respect the rules of fire and not burn grass and garbage, as the winds and high temperatures can spread the fire easily to other spaces.
AFLĂ imediat Știrile Publika.MD. Intră pe Telegram