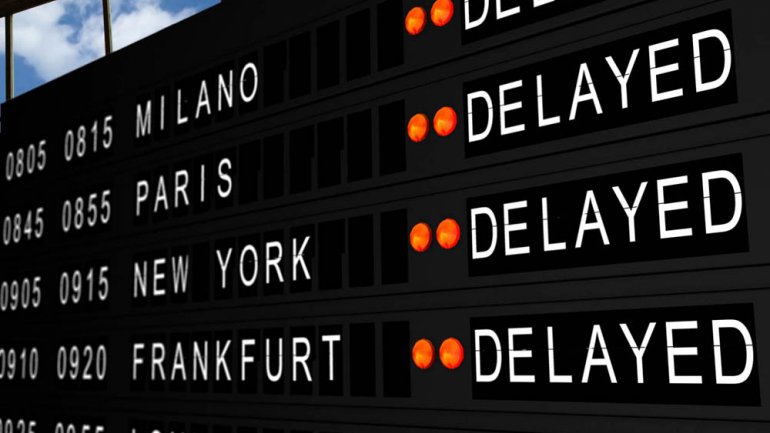 Fears of a campaign of cyber attacks on leading airlines have grown after a “systems issue” delayed United Airlines flights worldwide, Independent reports.

A spokesman for United told The Independent: “ “We are aware of an issue with our systems that is resulting in flight delays. We are working to resolve the issue and get customers to their destinations as soon as possible. We apologise for the inconvenience.”

United is the world’s third-biggest airline, after Delta and American.

The first flight from the UK was due out at 7.30am, to Washington DC, but passengers were told that the plane would be an hour late.

Passengers around the world expressed frustration at the delay. Jason Witkowski, a passenger flying from San Francisco to New York, tweeted: ”Still here. Still cramped. Still waiting. Still want to get off.

Ashley Stracke tweeted: “What in the world is going on with #unitedairlines How does an entire airline's system meltdown?”

In August, Delta Airlines - the world’s biggest carrier - experienced a worldwide systems failure which led to the cancellation of hundreds of flights and delays to thousands more. The airline blamed a power problem, and denied that its system had been breached, but cyber-security experts were sceptical.

Last month, British Airways passengers were hit with long delays after what the airline called “a problem with our check-in system”.

Airlines are heavily dependent on their computer systems for almost every aspect of their operations, from issuing boarding passes to loading baggage and cargo. While they can revert to manual operations, the processes involved can cause severe delays which in turn lead to cancellations.

There is no suggestion that flight safety is compromised.