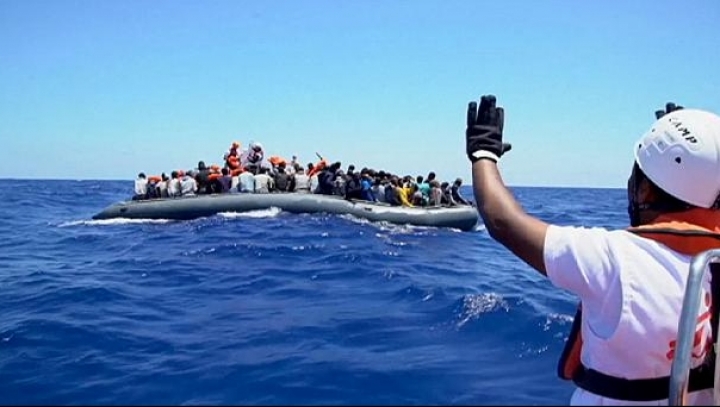 Hundreds of migrants arrived safely on the Italian island of Sicily on Monday after being rescued from boats in distress in the Mediterranean Sea.

The ship MV Phoenix, which is operated by the Malta-based Migrant Offshore Aid Station (MOAS), brought 401 people rescued on Friday to the port of Augusta.

Another MOAS ship, the Responder, carried 286 rescued boat migrants to the Sicilian port of Pozzallo.

Rescuers pulled around 2,300 migrants to safety on Saturday and 1,100 people on Sunday -- most of them traveling on rubber boats -- the Italian coastguard said over the weekend.

Following moves to stop people crossing from Turkey to Greece, Europe's migrant crisis is now focused on Italy, where some 115,000 people had arrived by the end of August, according to the U.N. refugee agency UNHCR, Reuters reports.