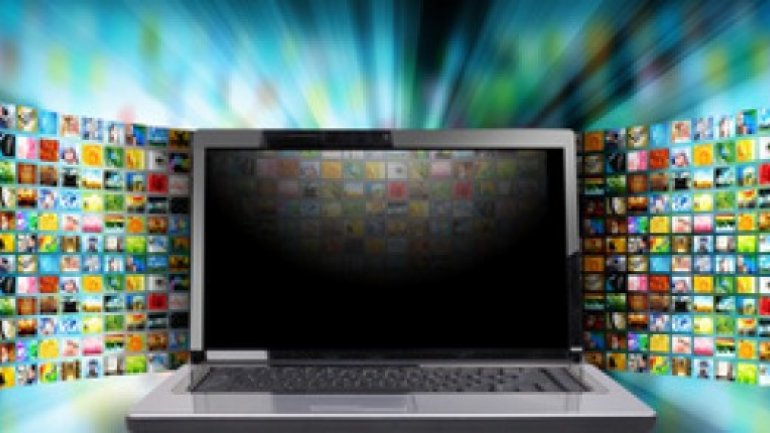 The amount of time people spend looking at screens has grown dramatically, from using computers at work to watching television at home and being glued to a smartphone or tablet most of the day. It is a wonder how little trouble this appears to be causing our eyes.

The number of people complaining of tired, dry or sore eyes — some optometrists call this “digital eye strain” or “computer vision syndrome” — has risen but experts note that little reliable evidence exists of longer-term damage.

While smartphone and tablet use has greatly increased the average person’s exposure, says Chris Hammond, ophthalmology professor at King’s College London, “we are not seeing any epidemics of eye problems related to that”.

He does, though, recommend limiting children’s screen use because the phenomenon of pre-school children spending hours on phones and tablets is recent and effects are unknown.

More at The Financial Time.