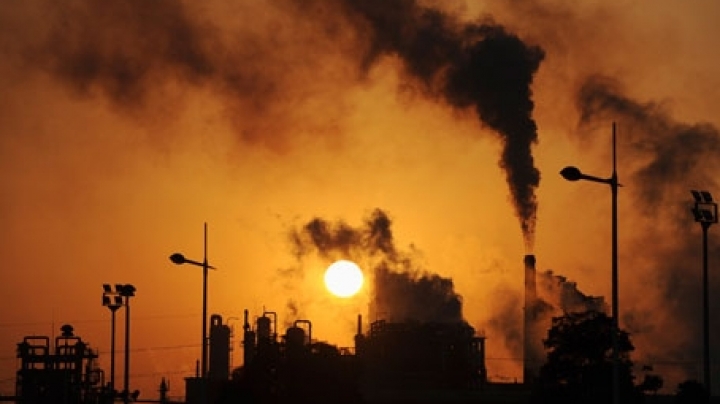 Experts say, consider this as a warning. The world is almost close to breaking the 1.5C limit for global warming and it does not look good.

The target was set eight months ago to initiate and consistently instigate efforts to fight climate changes. But in an unnerving rate, the limit is almost reached in a very short span of time.

Last December, the Paris convention resulted in the decision to set a limit to 1.5C in terms of temperature. This was after different nations mostly agreed to help fight global warming.

During the Paris convention, it was considered a feat, but that changed when experts found out that the limit set will be reached too soon; it looks like the effort to lessen global warming haven't been felt just yet. The target was set to prevent further increase in global warming and its devastating effects on the environment.

Based on the data gathered by meteorologist Ed Hawkins from the Reading Univerisity, the average global temperature when the limit was set is already 1C, there were even instances where the temperature reached +1.38C. This means that the limit set is extremely difficult to follow.

"From the perspective of my research, I would say the 1.5C goal now looks impossible or at the very least, a very, very difficult task. We should be under no illusions about the task we face," professor Chris Field, from Stanford University said in a statement.

This alarming new information will be tackled in the upcoming climate change talks set to happen in Geneva, which includes the halt in the use of sources of pollution such as coal-burning power stations and combustion engines worldwide. Some may also expect for new goals and new immediate measures to prevent global warming to be set.

The Geneva meeting by the members of the Intergovernmental Panel on Climate Change (IPCC) will decide how the limit shall be implemented, according to Daily Mail.