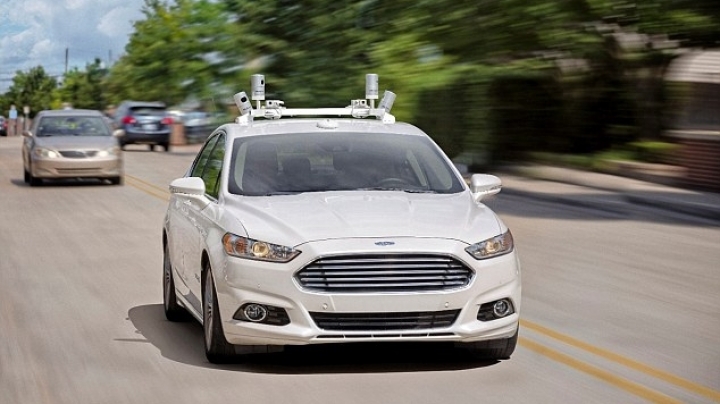 Autonomous cars are just beginning to edge their way onto the roads, but soon, they could replace human drivers altogether, Daily Mail informs.

And in some areas, it could happen just five years from now.

Advocates for autonomous vehicles have proposed a shift toward ‘driver-free zones,’ starting by banning human motorists from car-pool lanes on a 150-mile stretch of Interstate 5 between Seattle and Vancouver.

Within a decade, researchers say self-driving cars could have full reign of these roads during peak hours.

Many experts now argue that autonomous technology could make the streets far safer in the future by eliminating human error, Bloomberg Technology reports.

While humans can become distracted behind the wheel and drive drunk or tired, autonomous cars lack these shortcomings.

But while many get behind the movement toward autonomous driving, others argue that that driverless cars come with risks as well.

These computer-based cars could break down, and may be inadequate in poor weather. Along with this, they might not understand human gestures.

The advocates, however, argue that these risks further highlight the need to remove humans from the roadways.
This recent proposal comes just as the US government has provided a glimpse at the guidelines that could soon let self-driving cars take to the streets.

Officials say the use of this technology could save time, money, and lives – and the idea is even backed by President Obama.