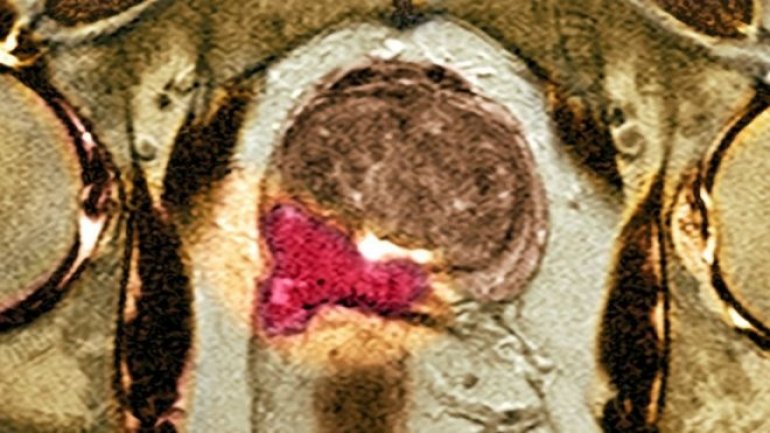 The biggest leap in diagnosing prostate cancer "in decades" has been made using new scanning equipment, say doctors and campaigners, according to BBC.

Using advanced MRI nearly doubles the number of aggressive tumours that are caught.

And the trial on 576 men, published in the Lancet, showed more than a quarter could be spared invasive biopsies, which can lead to severe side-effects.

The NHS is already reviewing whether the scans can be introduced widely.

Prostate cancer is the most common cancer in British men, and yet testing for it is far from perfect.

If men have high prostate specific antigen (PSA) levels in the blood, they go for a biopsy.

Twelve needles then take random samples from the whole of the prostate.

It can miss a cancer that is there, fail to spot whether it is aggressive, and cause side-effects including bleeding, serious infections and erectile dysfunction.

"Taking a random biopsy from the breast would not be accepted, but we accept that in prostate," said Dr Hashim Ahmed, a consultant and one of the researchers.