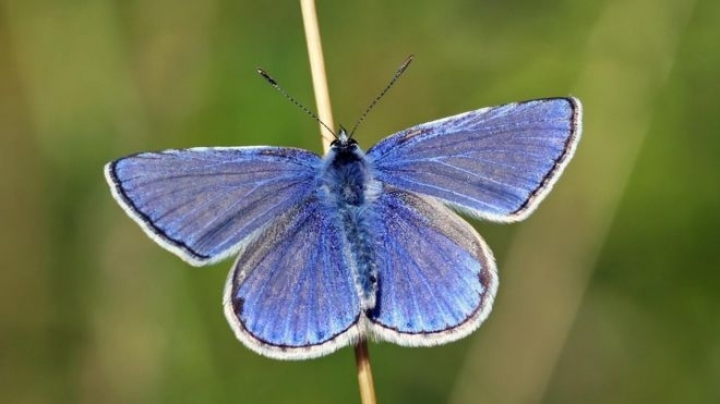 A huge drop in the number of butterflies in the UK is causing confusion among wildlife experts, BBC informs.

The Big Butterfly Count - an annual survey by thousands of volunteers - recorded an average 12.2 per count, compared with a 2013 high of 23.

Numbers were even lower than a previous slump in the wet summer of 2012, despite far warmer weather.

Butterfly Conservation, which organised the count, said the cause was still a mystery.

The survey has been running since 2010 but the group uses nationwide figures which go back to the 1970s.

Butterfly Conservation's head of recording Richard Fox said: "The overall trend has been a decline but we expect annual variations based on the weather.

The worst hit species was the common blue, down by 55%, with five other types dropping by 40% or more.

Mr Fox added: "Butterfly numbers are under pressure from industrialised farming and the concern is that a bad year will do lasting damage."