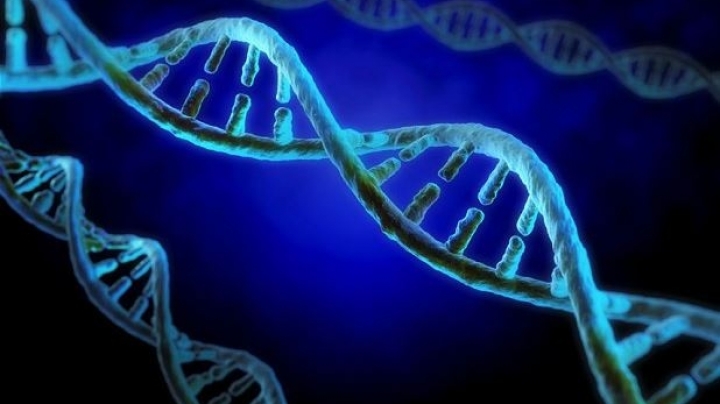 The human genome contains an estimated 25,000 genes, all of which can have variations leading to genetic conditions, reports Daily Mail.

Until now, understanding many of these conditions has been difficult, as access to genetic data has been restricted.

But a huge dataset from more than 60,000 people has been made freely available, and has already had a major impact on clinical research and diagnosis of genetic diseases.

The Exome Aggregation Consortium (ExAC) is a project led by scientists at the Broad Institute of MIT and Harvard.

The genetic data from 60,706 people from diverse ethnic backgrounds, containing over 10 million DNA variants has been made freely available.

A new study has analysed the data to show that genetic variation which was previously undetected in small data sets, can now be seen in the ExAC set.

The findings apply in particular to so-called "Mendelian" diseases, caused by a single gene.

Well-known examples include cystic fibrosis, which inflicts severe damage on the lungs and the digestive system; Pfeiffer syndrome, characterised by a severe deformation of skull bones; and Smith-Lemli-Opitz syndrome, a disorder linked to multiple malformations and intellectual disability.

At the same time, the researchers found that nearly 200 variants previously fingered as the cause of severe disorders appeared way too frequently to be a culprit.

The genetic data was collected from tens of thousands of human samples, from researchers around the globe.

The samples were then analysed by a computer, to produce a catalogue of human genetic variation in previously unseen resolution.

Many of these variants had never been reported and are extremely rare, occurring in less than 1 in 10,000 people.

Doctors can use the data to compare to their patient’s genome sequences, to shed light on the genes that may underlie the patient’s condition.

If a variant found in the patient’s DNA sequence is very rare in ExAC, it then becomes a key suspect in causing the rare disease.

The database was released in October 2014, and since then has had more than five million page views.

Because data until now has been limited, many DNA variants are rare or understudied.

This has made it unclear if they have any effect on disease risk, and whether they should be taken into consideration when diagnosing and treating patients.

Researchers can look at how often a variant occurs in the ExAC database to rule out those that are relatively common, and focus on the true disease-causing variants.