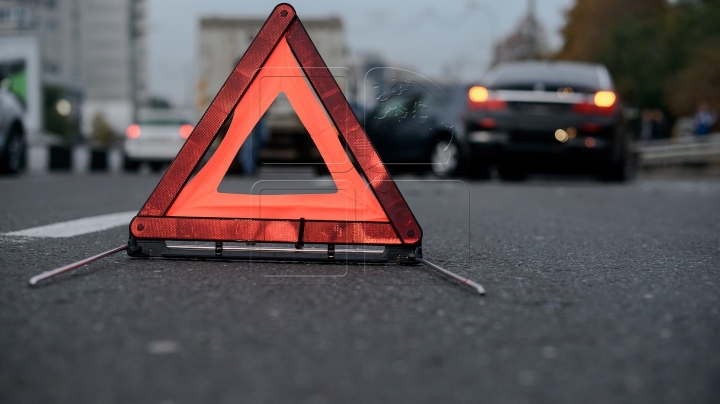 Huge accident on the road Chisinau-Orhei. A 30-year-old woman and a 50-year-old man died on the spot after being hit spot on by a car. The tragedy took place on Tuesday evening, September 13, 2016, near the village Pascani in Criuleni district. According to police, the victims the crossing the street in a prohibited place.

The driver is a 38-year-old man. The passenger from the car declared that the pedestrians appeared suddenly in front of the car.

The drivers, who stopped to see what happened, stood on the side of the driver who provoked the accident. They say that because of undisciplined pedestrians innocent drivers are suffering.

Police will establish the exact circumstances of the accident. If found guilty, the driver might receive a penal case.

In the last 24 hours, in Chisinau were registered 9 accidents in which 11 persons were injured.