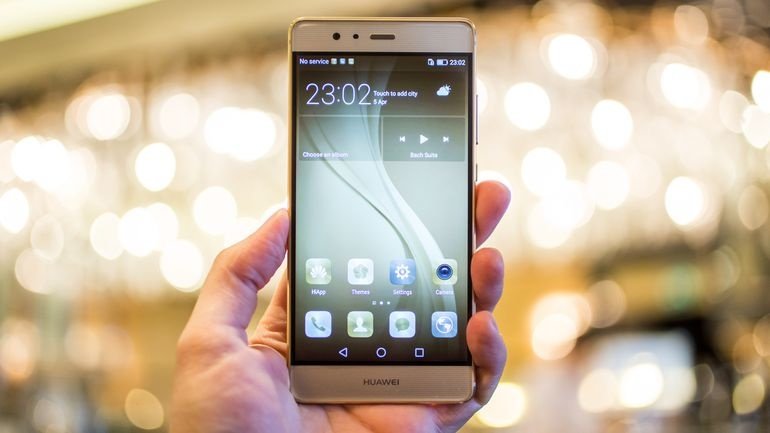 Huawei introducing a mass-market version of its premium business phone, to take advantage of a gap created by the withdrawal of Samsung's flagship Galaxy Note 7 after a crisis with its batteries catching fire.

Huawei has aggressively expanded its mid- to high-end phones and is going head to head in Asia and Europe with Apple and Samsung in the premium phone market.

Huawei's new P10 line is expected to be cheaper than the business-oriented Mate 9, with new features including facial detection that can tell whether a user is taking a selfie or a picture with more people and select its camera mode accordingly.

Huawei, the world's third-largest phone maker after Apple and Samsung, is seen by industry analysts as having the best hope among rival Android smartphone makers of capitalizing on Samsung's woes.