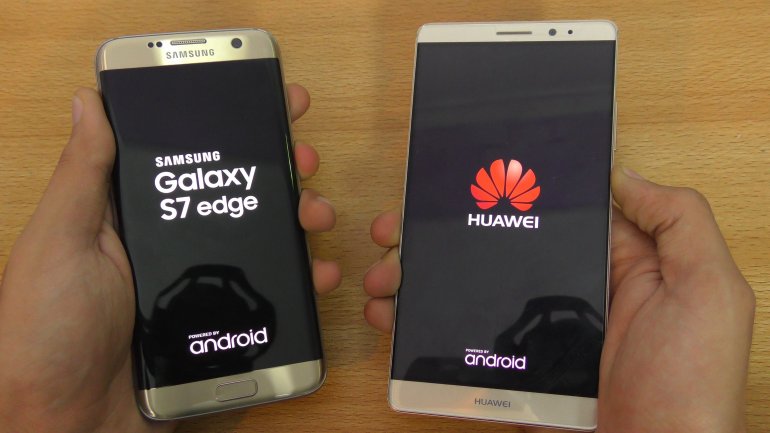 A Chinese court in Quanzhou has ordered the Galaxy S8-maker to pay 80m yun to Huawei for infringing the firm's smartphone cellular technologies.

The two are also suing each other over patents in other courts.

Huawei's victory was tempered, however, by news that it could face a sales ban in the UK.

Huawei launched the legal action against Samsung last May and has subsequently followed with other claims filed in its home city of Shenzhen and California, covering more than 10 patents.

It has alleged that more than 20 models of Samsung's phones and tablets make use of its technologies without permission.