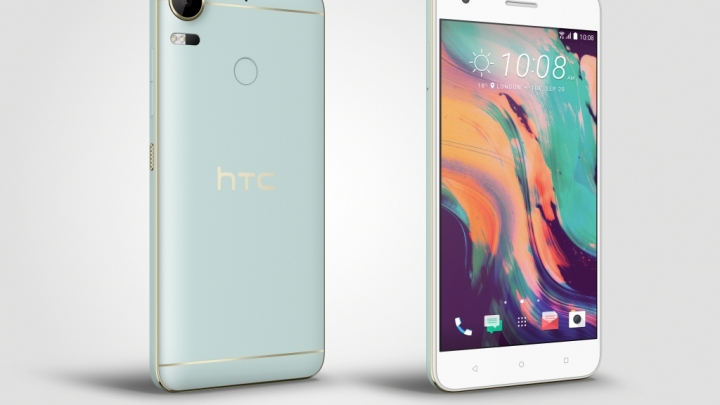 Desire is, of course, a relative thing*. For some, it’s the impulse that compels us to work hard or create. It’s about love and about lust, a passion that keeps us pushing ever forward. For HTC, the word means mid-range phones. Devices targeted at those who aren’t willing to go full flagship, but want a decent handset nonetheless, techcrunch informs.

This morning at a late-night press conference, the Taiwanese hardware manufacture showed off a pair of new, similarly named additions to its mid-level, the HTC Desire 10 Lifestyle and Pro, which, in spite of a seemingly business-minded name, is actually pretty focused on improving its users’ selfie-game.

I will say, from the images, at least, HTC’s team has done some lovely design work here, ditching the impulse to crib straight up from Apple’s output. Instead, the company says its new, largely identical offerings are “inspired by Art Deco,” with a nice blend of hardware curvature and boldly pronounced details that outline the sides are rear of the devices, atop matte finishes.