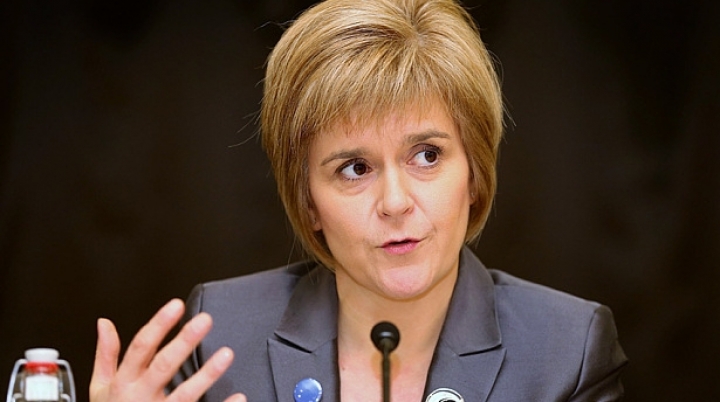 Scotland's First Minister Nicola Sturgeon said she would not rule out the possibility of Scotland remaining in the European Union as well as part of Britain, which backed Brexit overall in a referendum mainly due to voters in England and Wales.

"I don't think that should be ruled out at this stage," she said.

Voters in Scotland rejected independence in 2014 but heavily backed remaining part of the EU in a referendum on June 23, with Sturgeon suggesting there could be a second secession vote, Reuters reports.