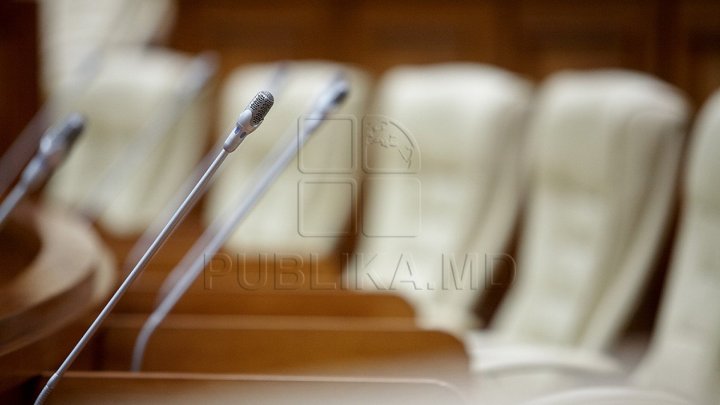 Parliament's Autumn Session was the one full of responsible initiatives but at the same time quite tense.

It is the conclusion of the legislators, who, however, are happy with their work. Some Members have admitted that it has sometimes been difficult to reach consensus on draft laws, but they have had many successes in this legislature.

They praised the change in electoral legislation, the improvement of the Audiovisual Code, but also the adoption of numerous social projects related to raising salaries or pensions.

"I believe that this session was a success, we had some draft laws, they were voted in the second reading, and there is obviously this element of dissatisfaction with the reform of justice, which means there is a fairly critical perception of justice. I think it is an arrear for the next Parliament", said Parliament's deputy, Valeriu Ghiletchi.

"Thank God we have not fought, that's already a good thing. I expect more openness, the Republic of Moldova to discard these epithets that we are not a free state, to become a free, democratic state", said the PLDM deputy Vadim Pistrinciuc.

However, some deputies have confessed that they also have regrets.

"Failures are those projects that we have initiated and have not become laws. I hope with all my heart that the colleagues coming from behind will at least take over them", said PL deputy Alina Zotea.

"I can not be pleased with my role in the current Parliament. This Legislature made only 50 percent of what it was supposed to be", said PCRM MP Elena Bodnarenco.

"I very much regret that we did not find the consensus to vote for the changes in the Constitution regarding the European integration to know where the country is going because we had this objective that we all assumed", said DPM deputy Valentina Stratan.