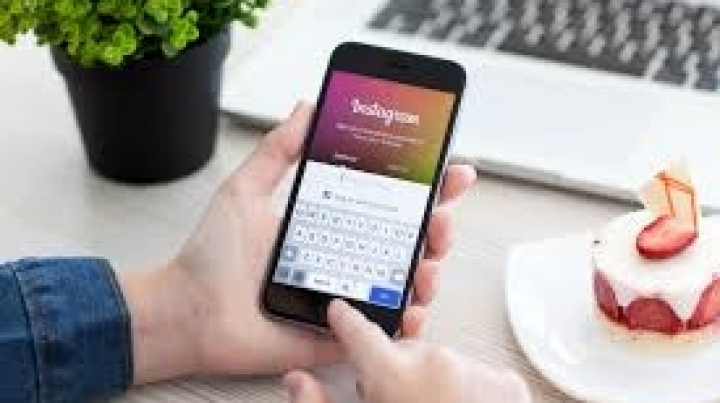 “A low day is like £500” says Ross Dickerson, a muscle-bound fitness entrepreneur and avid Instagramer.

Ross is not alone, and perhaps it’s not news, that more and more Instagramers are scrambling to make a fast buck from a picture of their abs. And the barriers to entry are dropping as advertisers see value in the Instagramers with all ranges of followers, from big to small.

Dickerson is on the larger end of the scale with over 1.3 million Instagram followers, which he attributes to constant, unrelenting posting of flexing selfies. His huge following translates into big money, too, with Dickerson’s income coming from two sources: advertising and selling his own fitness plans.

“Every time I post, I’m trying to make as much money as possible from that post. I’m trying to get as many people from Instagram to my website. That’s the aim of the game every time.
“I simply earn money from a website [with diet and fitness plans]. It’s simple, fast but big money: ‘a low day is like £500 worth [of plans] a day.’

On top of his “low day”, Dickerson advertises products. He can command $300 for a two hour time slot, after which he deletes the post. The longer the picture stays up, the more it costs. Despite the selfie bravado, he’s refreshingly upfront – and humble – about all of this. “It’s ridiculous money, I know people who work their asses off for weeks for that’, he tells me.

Dickerson’s Instagram account is a business. It’s not a behind the scenes insight into the life of a muscular man, and it’s not an earnest collage of what he’s desperate to share with the world. It’s a cash generator. Despite this, he’s reluctant to “sell out” as he describes it.

Another Instagramer I spoke to, Zanna Van Dijk, has similarly gained huge success from her fitness profile. She too revels in big sponsorship deals with the likes of Adidas, Microsoft and Tommy Hilfiger.

“It started for me with companies approaching me. They would email me -I left my email on my profile- and they would just email and ask to collaborate. In the beginning it was free products in exchange for posts, but then as you get bigger and get more followers, it turns into collaborations and working on projects.”

Dickerson and Van Dijk, whilst operating on a more professional level, are not alone. Thousands of Instagramers are trying to ‘crack’ the platform and hit the fitness highs of success stories like Jen Selter. On the less glamorous side, armies of wannabes post and chase advertising deals, with varying results.