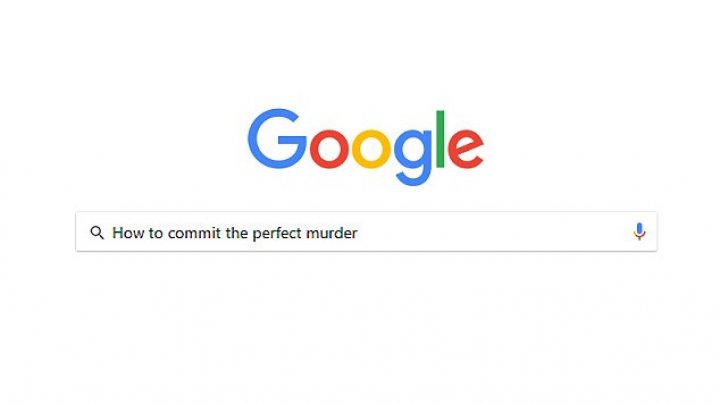 A series of morbid internet searches have led to the arrest of an Alaska woman, who is now charged with killing both her children, two years apart, writes dailymail.co.uk.

Stephany E. LaFountain, 23, is accused of killing her 13-month-old daughter on November 20 last year, and her four-month-old child in on September 15, 2015, Anchorage Daily News reported.

Both babies were otherwise healthy, but had stopped breathing when LaFountain called for help on November 20. The girl died in hospital four days later.

When police began to investigate the death of her second child, forensic teams found a series of suspicious searches entered into her computer about an hour before the 911 call, including: Ways to kill human with no proof, Drowning and Forensics, and How to: Commit the Perfect Murder.

LaFountain's first child's cause of death is inconclusive, but matches up with a suffocation death, while her second died from a lack of oxygen to the brain.

The 23-year-old was arrested on Wednesday and taken to Fairbanks correctional center. She will make her first court appearance on Friday.

Fairbanks Police Chief Eric Jewkes told reporters at a press conference the horrific crime should serve to remind everyone of the 'evil' that lurks in all communities.

'Just take 10 seconds and think about a mother killing both her children, over two years (in) completely isolated events,' he said.

'And what that means and what happens sometimes in our community -- and sometimes the evil that exists, that's out there.'