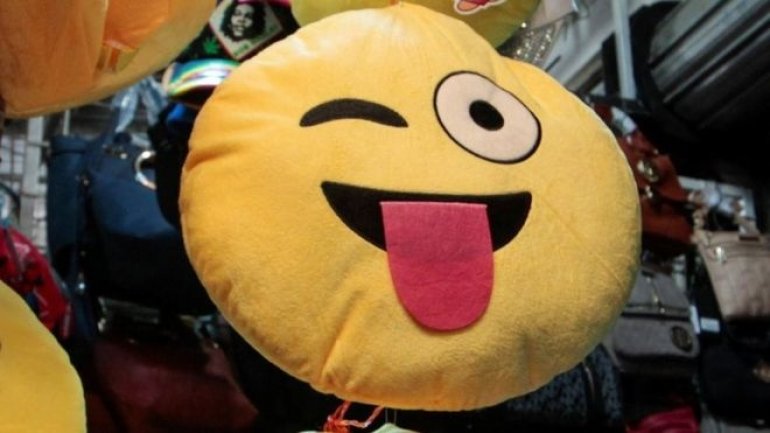 New York's Empire State Building will be lit up in yellow to mark a day that organisers hope will put a smile on millions of faces.

Today 17th July is the celebration of emoji with purpose of promoting the use emojis and spreading the enjoyment that they bring to all of those around us.

Some celebrities, including Kim Kardashian and Justin Bieber, have launched their own range of icons for fans to purchase.

Like wise, other people get baking with emoji, transpose their favorite songs, poems, quotes into emojis and send to their friends, or even get manicure with emoji nail, etc.

Emojis have been around since the 1990s and Apple first included them in its iPhone keyboard in 2011.