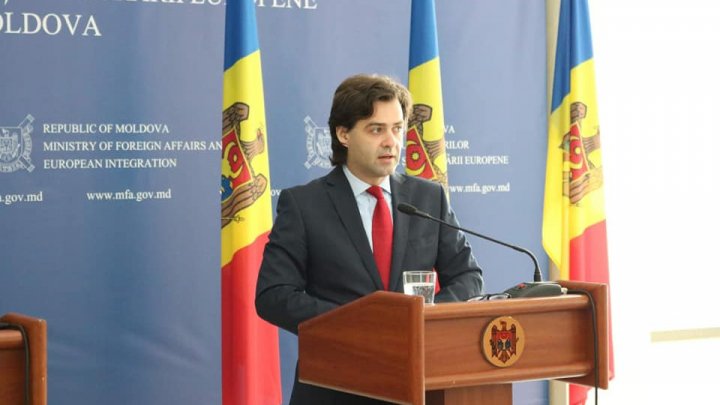 Just two months have passed since his appointment and the Foreign Minister Nicu Popescu is taking a vacation. He announced it through a Facebook post.

'In the foreign politics, August is a more calm month, the majority of our foreign interlocutors having a vacation now. I took a few day offs  to finish some formalities about my relocation from Paris to Chisinau and to have a go with my children in a planned vacation', mentioned Nicu Popescu.

Starting with August 1, the MPs are taking a vacation break. This provision was signed by Zinaida Greceanii. The parliamentary vacation will last one month.

According to the Parliamentary Regulation, the Executive shall meet in two ordinary sessions each year. The spring one starts in February and cannot exceed the end of July. The autumn session begins in September and lasts til the end of the year.
loading...
AFLĂ imediat Știrile Publika.MD. Intră pe Telegram

Maia Sandu: We don't exclude the possibility of protests

Survey: Which parties are trusted to improve citizens' lives?