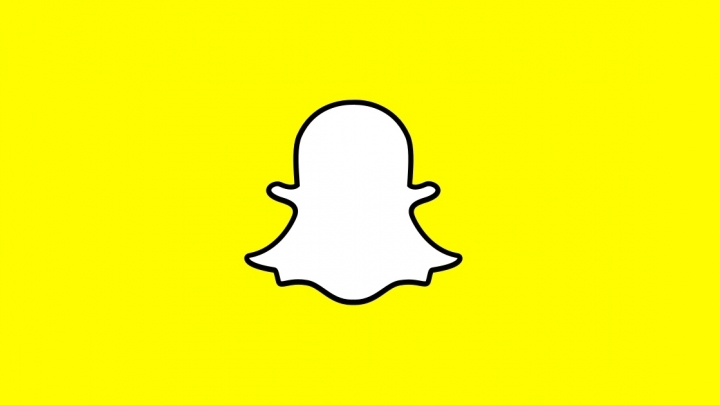 When Snapchat’s chief executive, Evan Spiegel, took the stage in June 2015 at a marketing conference in Cannes, France, to champion advertising on the ephemeral messaging service, advertisers were wary, reports nytimes.com .

Yet by this June, when the conference was held again in Cannes, Snapchat had become one of the most buzzed-about marketing platforms. It is convincing companies that its ads — which let users adorn pictures and videos with all manner of images and branding — create a more interactive experience than Facebook and YouTube ads, which most users watch passively.

In the last 15 months, Snapchat has moved to respond. It introduced new ad formats. It dangled its attractive user base — the service now claims 150 million daily users, including nearly half the country’s population from ages 18 to 34 — to lure advertisers. Most important, Snapchat has persuaded brands like Tiffany & Company, Kraft Foods and Burger King that its ads let them interact playfully with this young audience.

When Snapchat entered the ad business, “it didn’t quite have the infrastructure, and the market didn’t understand it,” said Sarah Hofstetter, chief executive of the ad agency 360i. “It was a bumpy beginning.”

Snapchat also began introducing less expensive ad products, some of which start at just $5. This summer, the company let third parties sell ad space on Snapchat, which makes it easier to get more ads onto the app.

The potential became clearer after brands started experimenting with Snapchat’s geofilters, a tool that adds custom stickers, a type of colorful icon, to the app when people enter a certain geographic area, and lenses, which are whimsical images that transform someone’s face in the app.

Since those early ad experiments, other brands have started campaigns on the messaging service. Last week, Tiffany & Company began its first Snapchat campaign with a lens of the Tiffany logo and flying hearts in Tiffany blue that people could use to decorate their selfies and videos.

Snapchat said millions of consumers in the United States, Australia and Italy played with the lens for about the same amount of time as it takes to watch a normal video ad. They then shared their pictures and videos, spreading Tiffany’s brand. The lens is now gone, replaced by a geofilter that adds Tiffany-branded stickers to photos when you enter a Tiffany store.