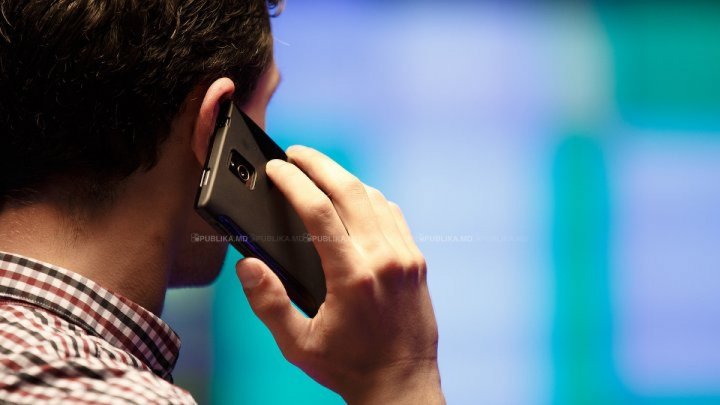 The average Moldovan spends nearly five hours a month on phone call, according to the National Regulatory Agency for Electronic Communications and Information Technology.

Statistical data show that in the first nine months of 2019, all the phone calls made by Moldovans last 4.659 billion minutes, up around 1 percent compared with the same period of last year.

Besides, the three provider of mobile communication services in Moldova registered 4.371 million subscribers, 1.7% down compared with 2018.

On average, every Moldovan spent 4.67 hours talking on phone monthly and the average call last almost two minutes. The monthly costs are on average 74 lei.

In total, in the nine months of the year, Orange, Moldcell and Unite, had revenues of 2 billion 358 million lei, two percent less than in 2018.