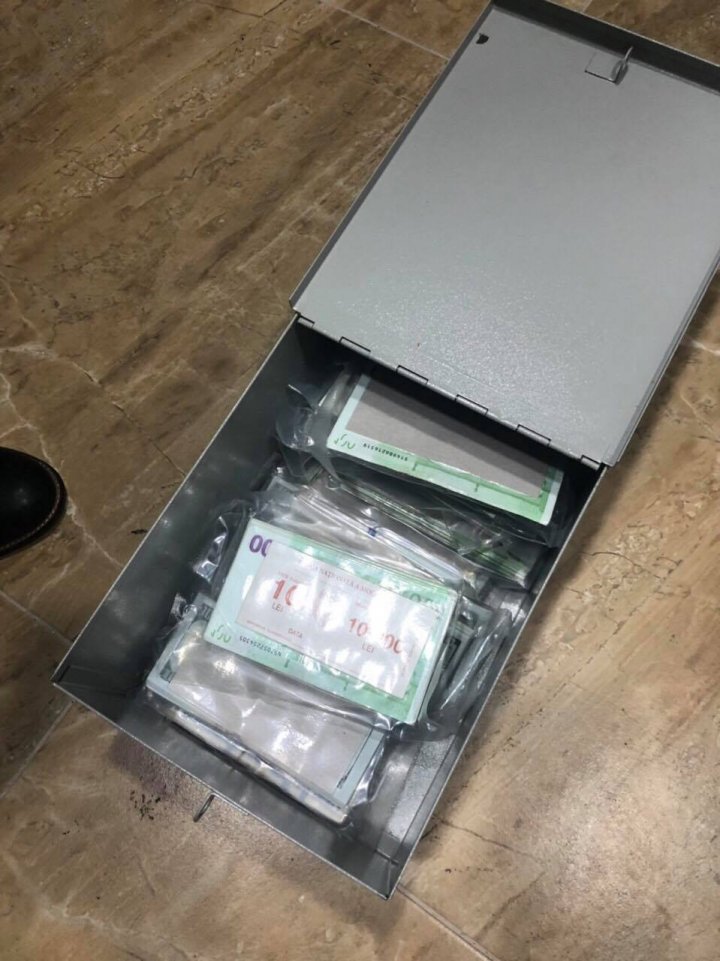 (UPDATE 16:45) 150,000 euros were raised from the second metal box in a branch of a commercial bank. The money was deposited in the name of the head of department within the CRDM.

The origin of the money is to be determined.

The origin of money is to be clarified.

Six medical workers from the Diagnostic Center and private clinics in the Capital were detained in the same file.

Assistant of the Head of the Department of Radiology and Computed Tomography also came to the hands of the prosecutors.

If the CNA officers detected about 20,000 lei in three offices, then 80,000 were found in the office of the head of the Department of Imaging and Computed Tomography within the CRDM, as well as EUR 50,000 and 100,000 lei in the stock box held in one of the commercial banks in the capital city.