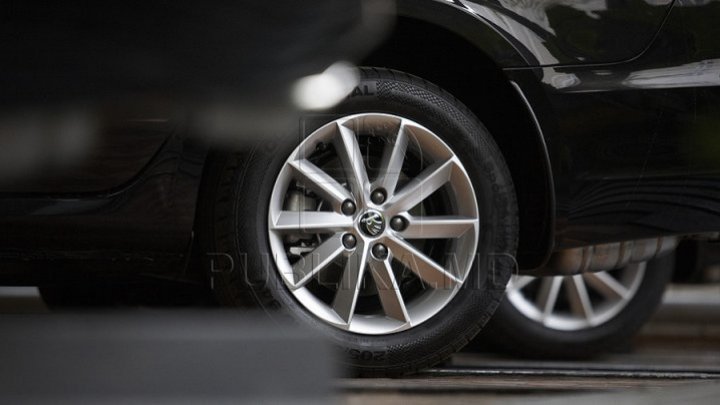 Chisinau residents could park their cars in Parliament. The City Hall is holding talks with representatives of the Legislature to turn part of Parliament's garage into a public parking lot.

"This is the Parliament garage that it's possible to give us a part for arranging paid public parking. The Parliament keeps two levels, the other three will be given for organizing a parking," said Victor Chironda, Chisinau deputy mayor.

Victor Chironda also mentioned that according to a study conducted in previous years, a parking place could cost from four to ten lei per hour.

Asked for further comment, the head of the Parliament's press office Liliana Anghel said the person in charge would answer our questions tomorrow.