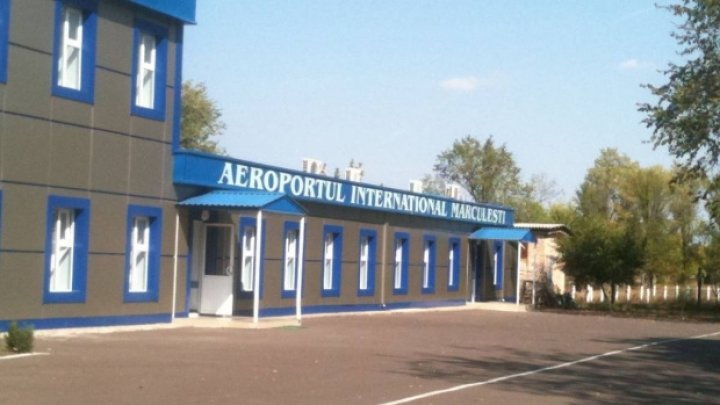 Almost 50 million lei would be spent on reopening the Mărculești airport. Its functionality will contribute to the development of the Free Economic Zone.

Prime Minister Ion Chicu discussed this topic with Germany's ambassador to Moldova Angela Ganninger. The 2020 public infrastructure investment was at the heart of the discussion.

According to a press release issued by the Government, the parties exchanged views on the Executive's intention to develop the Moldovan airport infrastructure.