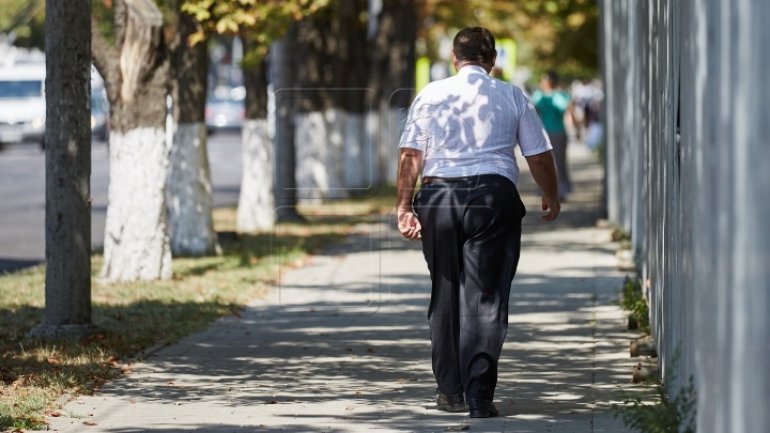 The Moldovans illegally staying in Russia have two weeks to legalize their stay. They are expected at local migration offices till March 20.

Processing the documents will last 7 days, but there are Moldovan nationals who’ll not be able to benefit from this ‘migration amnesty.’

"The citizens earlier breaking the residence rules and were expelled or deported by court decision. The Moldovan citizens, who entered Russia through Belarus, although having being earlier deported," said Moldovan presidential advisor Maxim Lebedev.

Neither the migrants expecting a court decision will be able to get legalized.

Instead, those over 17,000 Moldovans, who were expelled for breaking the Russian law, now will have to wait till March 15, when the checking starts.

The number of Moldovan nationals working in Russia is assessed at 250,000 Moldovans.