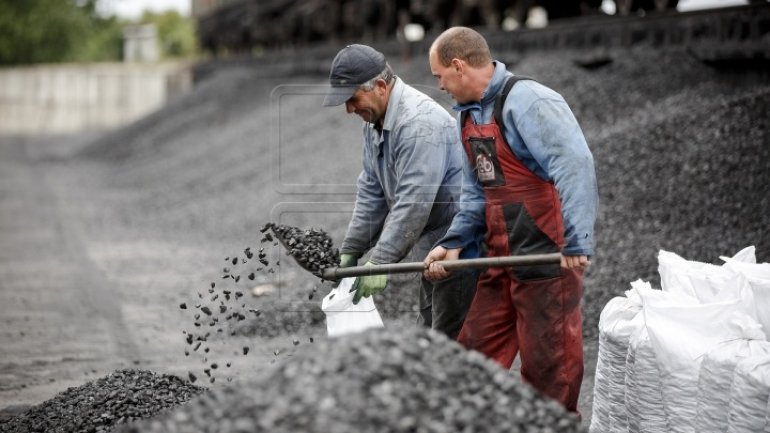 The most frequent complaints of the Moldovan employees are wage arrears, illegal firings and illegal work.

The State Labor Inspectorate has received over 2,000 complaints from employees in the first months of this year.

Half of them are related to unpaid salaries. 12 refer to unlawful firings, as 7% -- to no-contract labor.

5% of the complaints relate to unpaid holiday leaves.

According to the employee-defending authority, the problems of as many as 1,400 employees have been solved.

At the same time, as many as 37,000 offences have been uncovered during checks at 3,000 companies.
AFLĂ imediat Știrile Publika.MD. Intră pe Telegram