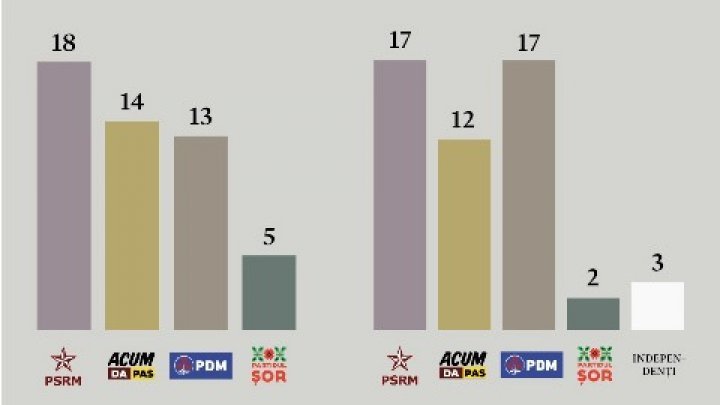 The average age of Members in Parliament is 48 years, according to Press Service of institution in a press release.

The oldest parliamentary deputy of parliament is Mr. Eduard Smirnov, 80 years old, who will chair the voting session of newly-elected Parliament.

Dinu Plîngău is the youngest member of Parliament in 10th Legislature of Moldova. He's 24 years old and a legal practitioner, he's running his first mandate.

At present, there are 26 female deputies in the Parliament, accounting for 25.7%.

Publika.md recalls that the Parliament of the 10th legislature was constituted after the parliamentary elections of 24 February 2019.