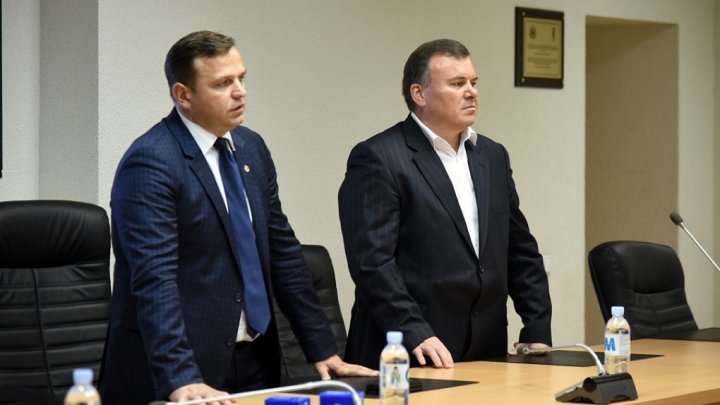 It was a crisis situation. This is how explains PM Maia Sandu Andrei Nastase's naming of his godson into the General Police Inspectorate chief.

'We talked and where will be found interest conflicts, they will be corrected. It was a crisis situation and now that we passed it, he will be dismissed. The decision of Balan's naming will be cancelled', declared Maia Sandu.