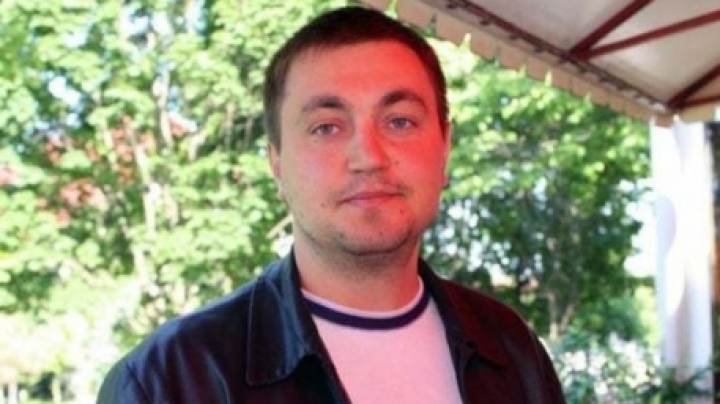 A year later, the former head of the Department of Economic Security of the SIS, was threatened to remain jobless if the investigation will continue. The disclosures were made by former Security employee, Alexandru Popescu, exclusively for "De Facto" on Prime TV channel.

Alexandru Popescu, former head of The Department of Economic Security of the SIS argues that Platon's attacks were unprecedented in post-Soviet countries.

"Yes indeed, such hits against the state made by this group are something unknown. What he benefited after the raider attack? The actions of banks financial resources from state enterprises" , said the former head of department SIS Alexandru Popescu.

This thing is confirmed also by a former Deputy Minister of the Interior, Ghenadie Cosovan.

"The attack on RED "Nord"company, electric transport in Chisinau and many other crimes. He was detained by the police in Chisinau and then, because of corrupt connections he was released, the file stolen, and people were fired for faking records, some were even persecuted" ,said former Deputy Interior Ghenadie Cosovan.

They knew about the attacks but authorities then didn't want to step in, says former Security employee.

"That's the thing, in 2011, when the billion was stolen, they told me either I turn sideways or remain unemployed. This is what happened. Who from the messages came? From around people that are now in prison or detained for stealing billions" , said the former head of SIS department, Alexandru Popescu.

Moreover according to Cosovan, investigators had enough evidence to accuse him at the end of 2008, he was set in international search and was found in Kiev, a month ago. But then he got away.

"It was Friday and on Monday we wanted to catch him in order for him to be extradited. But we was betrayed. The announcement of  international search were postponed, by the Prosecutor General's Office" , said former Deputy Minister of Interior, Ghenadie Cosovan.

Now the two former employees of law enforcement hope that Platon will serve his sentences.

"I am convinced that today those trying to put things on a path of justice deserve worship. The fact that Platon is now in Moldova speaks of the fact that they want justice, to restore people's trust" , said former head of SIS department, Alexandru Popescu.