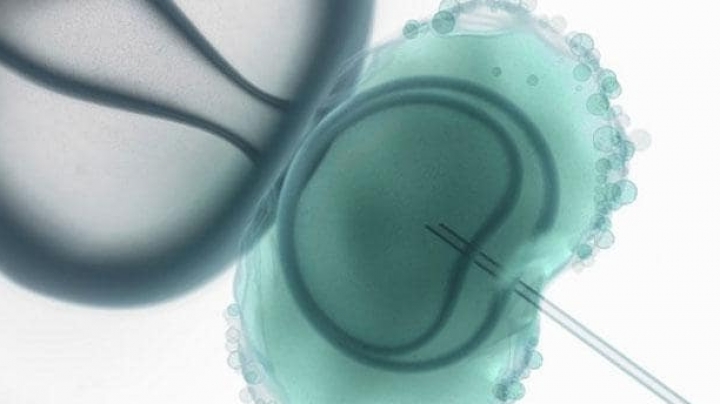 The five-month-old boy has the usual DNA from his mum and dad, plus a tiny bit of genetic code from a donor.

US doctors took the unprecedented step to ensure the baby boy would be free of a genetic condition that his Jordanian mother carries in her genes.

Experts say the move heralds a new era in medicine and could help other families with rare genetic conditions.

But they warn that rigorous checks of this new and controversial technology, called mitochondrial donation, are needed.

It's not the first time scientists have created babies that have DNA from three people - that breakthrough began in the late 1990s - but it is an entirely new and significant method.