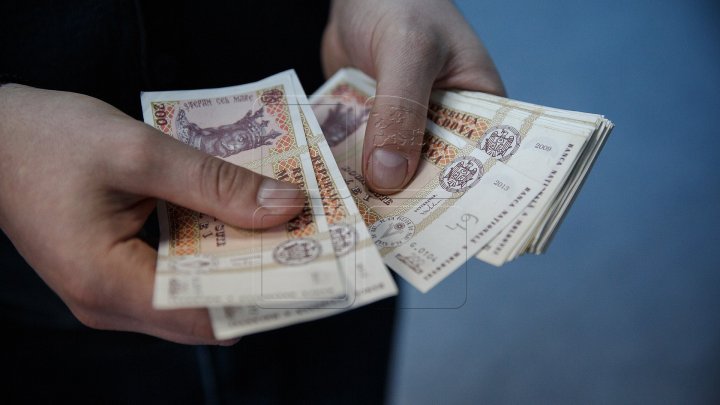 A 53-year-old woman in Chisinau was cheated by an unknown man under the pretext of repairing  apartment.

Scammer claimed the victim 130,000 lei and received in four installments and then disappeared.

The offender has been identified and detained by law enforcement.

He is a 55-year-old capital city in the country who was in search, previously tried for two similar crimes, where he would have acted on the same scheme.

The police initiated a criminal case for fraud, and the suspect is at risk from 2 to 6 years of imprisonment.