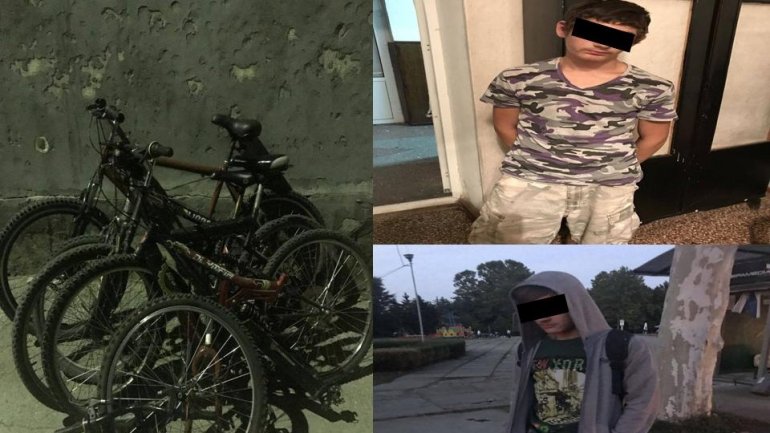 Two 16-year-old minors were detained, suspected of having stolen 7 bikes of different models in the Buiucani sector for a week.

The suspects used to cause same offense in other sectors of Chisinau.

In most cases, the bicycles were unattended near grocery stores or playground.

Bikes were then returned to the owners, and the offenders were issued penal case for theft.