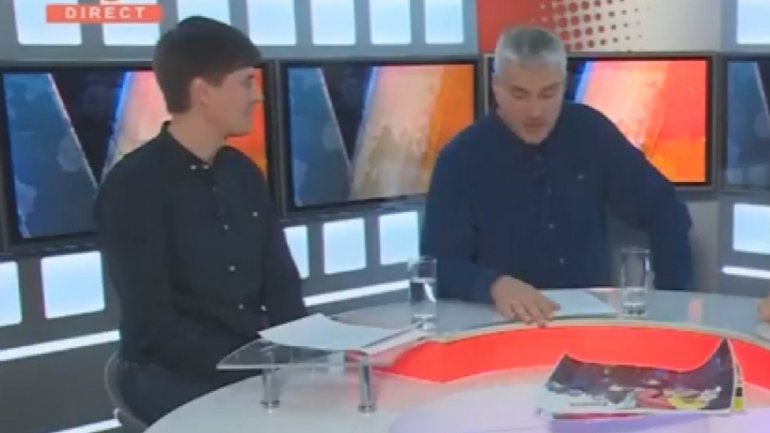 Hot debate at a national channel. The Deputy President of the Young Democrats, Ion Harghel put in difficulty one of the DA's deputy, Alexandru Slusari. The deputy couldn't explain why the Journal TV channel has only news about Renato Usatii who is searched by Interpol, but they don't have news about Maia Sandu at all.

Finally, Slusari recognized that there isn't an alliance between PAS and DA, writes timpul.md.

''At the present moment, there isn't an alliance with PAS. Everybody should comment his own actions, inclusively, Maia Sandu'', declared Alexandr Slusari.

The young democratic remembered to Slusari that DA's leaders were in the same team with Renato Usatii and Igor Dodon, the President of Republic of Moldova.

The deputy president of PPDA couldn't explain why Nastase and the parties' members attack the journalists, as it happened with Publika TV' reporters or with the journalist Vadim Ungureanu.