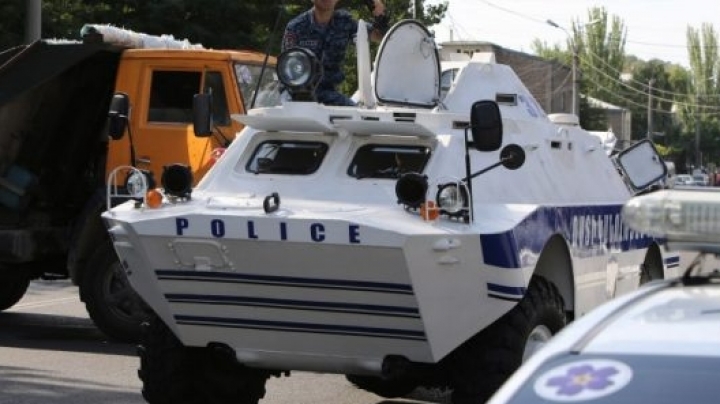 At the same time his supporters disseminate misinformation on social media about a coup and invasion of buildings. The NSS says the reports do not correspond to reality.

The state authorities are working in their normal capacity and the law enforcement bodies are working to stabilize the situation. Negotiations are under way with the armed group to organize their surrender to RA authorities.

“We assure that this and similar attempts will be foiled by the law-enforcement bodies, those responsible will be held accountable,” the NSS said.