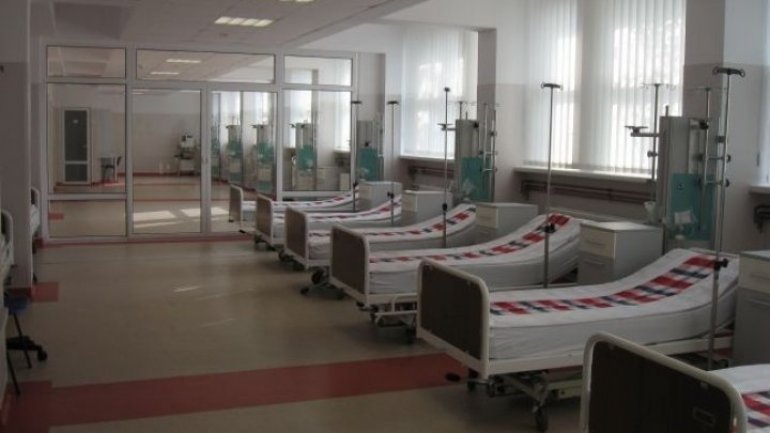 The Criuleni District Hospital has a new department of anesthesia and resuscitation. The project cost 1.7 million lei which was provided by Swiss investors.

The director of the institution says that new medical equipment will be brought to the department soon.

"All work that has been done according to the standards in the guide. Bactericidal Lenoleum, walls with linoleum, pavement in sanitary blocks, lighting, ventilation," said Criuleni district hospital director, Nicolae Croitor.

The section had not been repaired since the 1980s. Swiss investors were shocked by the conditions they found when they first stepped into the hospital door.

"We noticed that doctors were willing to work, but they did not have the necessary facilities and infrastructure. We decided to launch a project and help the people of Criuleni," said Beat Wicky, Swiss investor.

At the inauguration of the section participated also the deputy Valentina Rotaru.

"In our opinion, much has been done here at Criuleni, we hope further that Swiss society will be involved in modernizing this hospital," said Valentina Rotaru, deputy in parliament.

Earlier, thanks to investors in Switzerland, the Criuleni hospital has been renovated by surgery and pediatrics.

Each year, nearly eight thousand patients are treated in this institution.