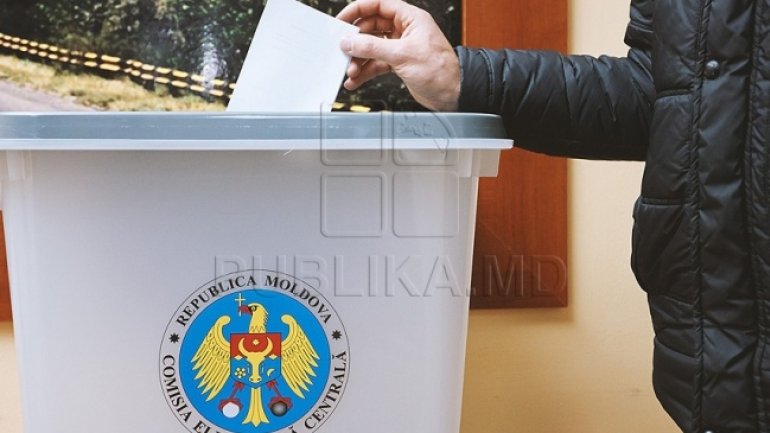 People must be familiar with the persons occupying the MP seats, believe hospital managers from Moldova.

They opine the jobs must be taken by trustworthy people. They state the healthcare system copes with lots of problems but they seldom reach the law-makers’ table.

The manager of the Republican Clinic Hospital, Anatol Ciubotaru, maintains that if the bill on the uninominal voting is passed, people familiar with the problems in the healthcare system will get to the Parliament. Moreover, if the MPs do not fulfill their promises, the voters can hold them accountable.

"Having an MP elected by the people within a constituency, I know whom I will refer to, whom I will ask to fulfill his promises. Otherwise, he will be called off and will lose the benefits he will enjoy. I firmly back this idea as very a good one," Anatol Ciubotaru stated.

Employees in healthcare maintain that the fight among interests will decrease in the Parliament, if there are fewer representatives of political parties. They will have the citizens’ interests as priorities.

"An advantage is that such a plebiscite will insure better stability in the country. When there is agreement within the Legislature, among the top leaders, everybody wins, we can step up the development, the progress, the welfare, which are absolutely necessary in all areas," said Larisa Catrinici, the manager of the Oncologic Institute.

Hospital managers say the new electoral system will ease their communication with the elected deputy, what will lead to faster solving the problems in the system.

"The access to that person is going to be easier. I can tell you from the experience of the last legislatures: I have not communicated too much, they would come to us when there were ceremonies. This voting perhaps will allow me to quicker tell them what we need. Yes, there are some people representing the healthcare in the Parliament, but they are too few," said the manager of the Neurology Institute, Grigore Zapuhlîh.

The uninominal voting is used in the oldest and most important world democracies such as Britain, France and the U.S.A.