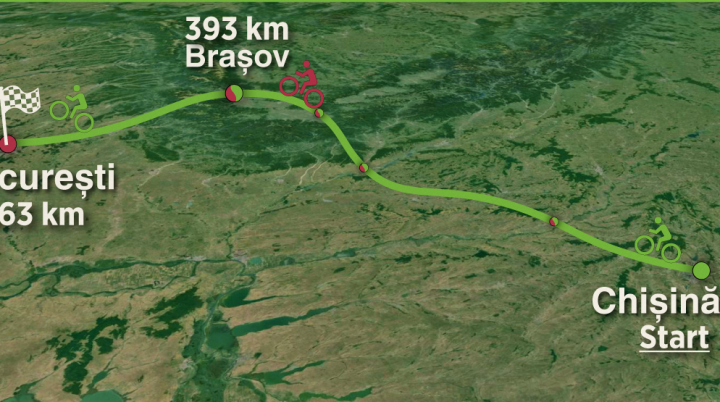 On the 15th of June, the HOSPICE Cycling Team started on a journey, for a noble purpose. The members of the Team have passed over fields, rivers, mountains, borders of the country and have covered more than 560 km.

More than a challenge, taking part in this event will mean that each kilometer will bring support and a painless existence to children and adults suffering from incurable diseases, in an advanced, terminal stage and with a limited life expectancy.

Andrei Chmil, former international cycler, who won several classics and took part in the Tour de France during his long career, supports this incredible event! He has accepted to become the HOSPICE Bike Tour Ambassador.