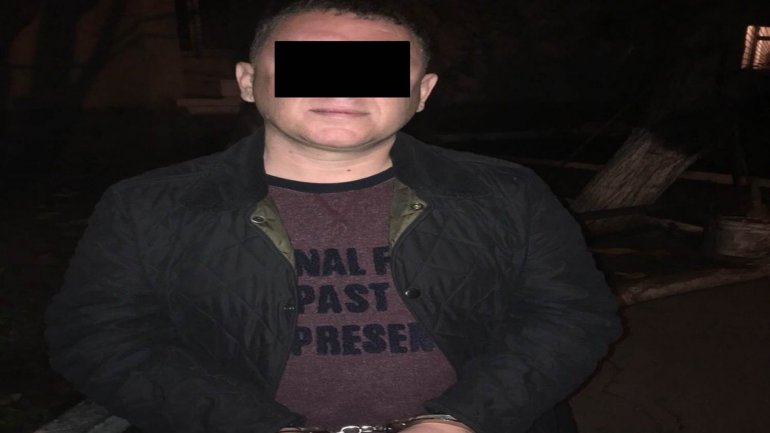 A 31-year-old citizens of the Capital has recently requested assistance from Botanica Police Department of Chişinău, claiming to have been kidnapped and raped by a 44-year-old man. Officers have managed to find and arrest the suspect for 72 hours, having escorted him to the Inspectorate for questioning.

Law enforcement have managed to establish, based on the investigation, all circumstances under which the crime took place. According to it, the two have known each other for a year and a half and on 14 November 2017, he invited the victim to his place. The woman claims that the man forbade her to leave the residence for the next 2 days, having harassed and raped her. In this context, officers have requested a medical examination, to establish for sure the circumstances of the crime and open a criminal file on the man's name, depending on the results.

At the moment the suspect is investigated for forced deprivation of liberty and risks up to 7 years of imprisonment. According to the source, the man was previously arrested for various crimes.