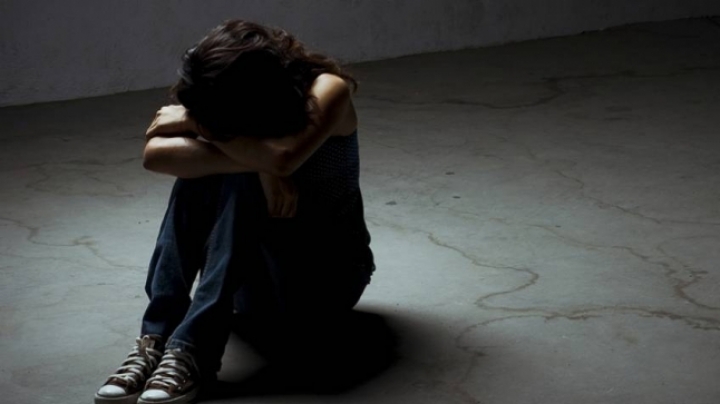 A 16-year-old minor from Briceni was maltreated by her classmates from school, after they have celebrated together Students' Day. The young people have hit her lets and spit on her. The worst of all was that one of them have filmed everything on his cell phone and then posted parts of it online.

According to prosecutors, a group of young men and ladies have celebrated Students' Day in their educational institution, where they are enrolled, after leaving the building to continue the fun. The minor was left alone with the harassers. She has motivated the decision by the fact that she was drunk and afraid to go home alone. When she did arrive, the parents were not told a thing. In the evening the father received on the phone the video tape.

"I have seen her after that, her face was dirty. Her eyes were disturbed, she closed herself off from us. She claimed to not remember a thing" the victim's father said.

The father believes that in his daughter's drinks was added something, because she does not remember how she arrived in the building and what happened. He also declared that the young men's parents have tried to hide this.

"They approached me and offered money so that I will not go to the police. They did this to my daughter, for all I know their next victim might get killed" the father said.

The institution's administration declared that the minors consumed alcohol on the school's territory. At the same time, the director confessed that the harassers came from simply families and were always badly behaved.

"They come to classes and are only absent when called in for questioning. They are enrolled as pupils. The children admit that they made a big mistake" director of the educational institution, Tatiana Tiutiunic declared.

After the incident, the young lady refused to go back to school and her parent do not want to force her. Social Assistant claims that the minor requires to see a psychologist.

"We keep an eye on them, as she comes from a family with many children, they receive social assistance.  They are a nice family, true Christians, they never caused any troubles" Social Assistant, Daniela Melnic said.

Prosecutors have begun a criminal investigation for hooliganism and sexual harassment.

"It is possible that some of them will be considered eyewitnesses, as from the video it is seen that not all are participating, there are those that simply watch. Three out of four minors are the girl's classmates" Briceni deputy prosecutor, Ina Fencovschi declared.