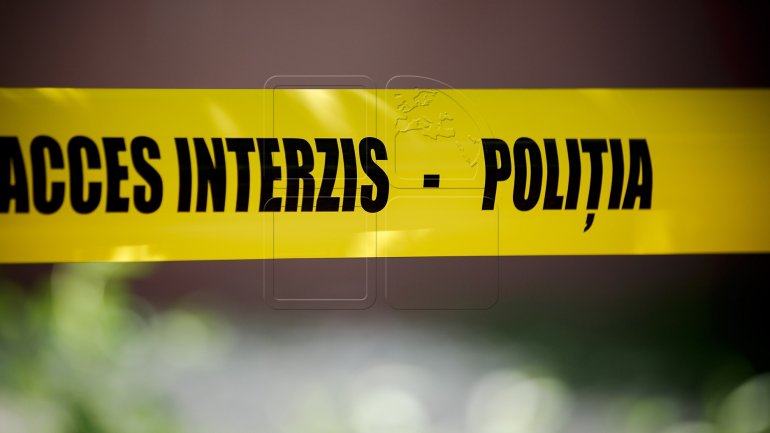 Tragedy in a village in Dubasari district. A 41-year-old father has murdered his own children and than committed suicide. The dead man was found yesterday, March 7th, by his mother in the house.

Frightened, the woman immediately called the police. Arriving at the scene, law enforcement officers have found the dead bodies of children with signs of violent death. They have been stabbed with a knife in the chest.

The case is being investigated. The first version is  jealousy. The 35-year-old wife worked in the neighbor village.