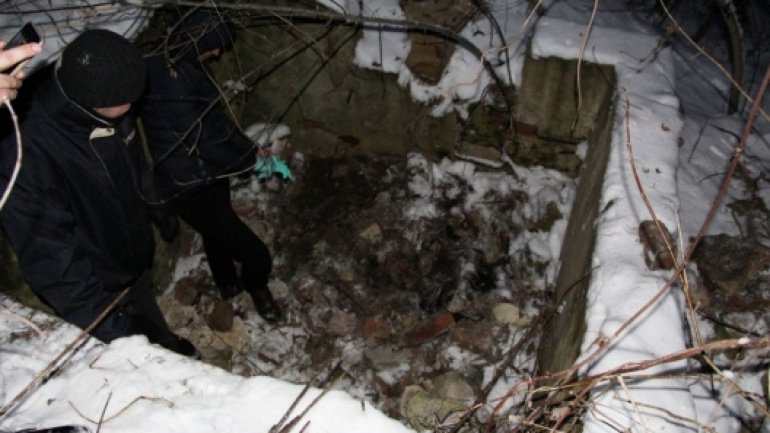 A 32-year-old young man was arrested on suspicion of manslaughter. Law enforcement gained information that supposedly, the suspect has committed a murder in Cahul in 2016.

Therefore, officers have established that in 2016, the man met a homeless person, who used a spare room near a supermarket from Cahul. After drinking together, the two got into an argument. The suspect beat his drinking buddy to death. The body was then thrown into sewage and covered by rocks.

The corpse was found and is currently being examined for identification.

The man was arrested for 72 hours. If found guilty he risks to 15 years of imprisonment.