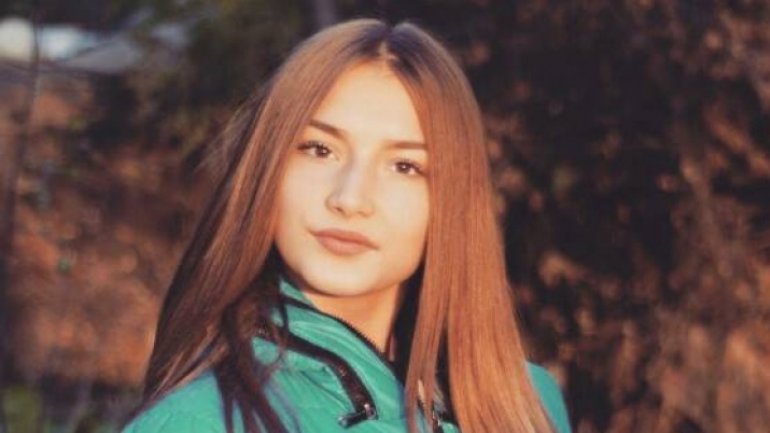 A 14-year-old girl from Straseni, announced as missing, was found dead on Wednesday, 30 November 2016, in a building near the Straseni District Council.

According to people, the girl was seen for the last time on Friday, 25 November 2016, and she was reported as missing only on Monday, 28 November.

The girl was found dead by her friends and police, who were looking for her. According to police, the body was eaten by rodents.

The Straseni prosecutor Alexandru Rata declared that on this case was started a penal case of murder and there are four suspects.

Two of them have been detained by police, of 15 and 16 years. The third one went to Romania, where he is studying, and the fourth is only 13 years old, and cannot be detained for now.

If they are found guilty, they boys will receive life sentence.